Community Futures Thompson Country is guided by a volunteer Board of Directors made up of local business people who have extensive knowledge and experience of location’s economy and represent our region’s population and main economic sectors. The role of the Board is to establish our organization’s priorities, monitor our business loans, oversee our general performance, and be accountable to key stakeholders, such as local, provincial and federal governments.

Laura joined CFTC in January of 2014. Laura Lamb is a Professor in the Department of Economics in the School of Business and Economics at Thompson River University where she also holds the position of Academic Program Coordinator for their master’s programs in Environmental Economics and Management. She has over 20 publications and has presented her research at over 20 international conferences. In her leisure time, Laura enjoys traveling, hiking, and gardening.

Lindsay joined the CFTC Loans Committee in 2018 and later joined the Board of Directors in 2019. She serves on the Board Executive Committee as the Vice-Chair of the Board. She is a Commercial Lender/Account Manager with Interior Savings Credit Union and has over 9 years’ experience in Commercial Lending, Banking, Construction Lending and Real Estate Lending. Lindsay was born and raised in Kamloops, and earned her Bachelor of Business Administration (Finance & Marketing) from Thompson Rivers University.

Hal has been on the CFTC Loans Committee since 2012 and most recently been elected to the CFTC Board of Directors. A graduate of University of Saskatchewan, Mr. Hicks is an Associate Lawyer with Fulton & Company whose practice involves commercial finance, collections, realization, foreclosures and commercial insolvency. Hal also serves as a director with the Kamloops Central Business Improvement Area Association.

Robin Reid joined the CFTC in January 2014. Robin is currently a full-time instructor in the Tourism Management Department at Thompson Rivers University. She earned her Masters Degree from the University of Calgary (U of C) in Resources and the Environment. Robin continues to work with the faculty at the U of C on numerous joint publications and case studies that focus on environmental topics; adding to her already exemplary list of publications. Robin has travelled extensively and has developed a further interest in documenting cultural and community changes associated with tourism in a global environment.

Ken is a founding Board Member of the Community Futures movement since 1988. Ken served as the CFTC Chair from 1996 – 2001 and Chair of Community Futures British Columbia from 2004 – 2007. He has served as the Pan Canadian Chair from 2007 – 2009 and continues his role as a Director for the Community Futures Network of Canada. CF’s across Canada have relied on Ken’s interest, expertise, and leadership he has provided. Ken has provided in excess of 10,000 volunteer hours to the CF movement. He supports community driven endeavors that promote economic, social, cultural and environmental diversity. In 2002 after a long and stellar career in the financial services industry, Ken retired from the BDC but continues to provide expertise. After sitting out a year Ken has agreed to come back to the organization to support its mandate in the region.

Bill is a long-time resident of the North Thompson region and an active member of the community. A local business owner, Bill is a dedicated volunteer and advocate for Barriere and the Lower North Thompson area. His involvement in the region includes serving as Chair of the Barriere Improvement District, Barriere Chamber of Commerce, North Thompson Economic Development Society, Local Parks Board, Barriere Minor Baseball and he has served as a director with the Thompson Nicola Regional District.

Chris is a project engineer with the New Gold, New Afton Mine in Kamloops, BC and has over 8 years work experience in the mining industry both in Canada and Australia. He is a recognized leader in the mining industry having presented technical papers at Provincial and National Conferences to audiences in excess of 250 people. Chris holds a Bachelor of Chemical Engineering (honors) and is new Canadian resident in Kamloops.

Dieter has extensive experience in management at many levels including: operational, human resource, financial, fore-casting, environmental etc. Dieter has served on numerous boards that have primarily an agriculture/food security focus. He has also been a director on the Kamloops and Region Farmers’ Market Board, Pat president and treasurer of the British Columbia Association of Farmers’ Markets, Director with the Certified Organic Association of B.C., Founder and past president of the Sun Peaks and Region Farmers Market, Chair of the Heartland Food Society, Director with The Farm2Chef Society, director with the Kamloops Voter’s Society, currently sits as a member of Kamloops City Council.

Meira Larose is the owner of Cedar Haven Resort, a small wilderness glamping and eco-resort in Clearwater, BC, which is also her home town. She started the business in 2017 and alongside her family, have worked hard to turn it into a well regarded and sustainable accommodation business. Passionate about Wells Gray Park and Clearwater as an up and coming tourism destination, Meira is also an executive member of the Tourism Wells Gray board of directors. She has a Bachelor of Science in Geography from the University of Victoria, and many years of experience in management and IT.

Our Staff Board of Directors Small Business Buzz 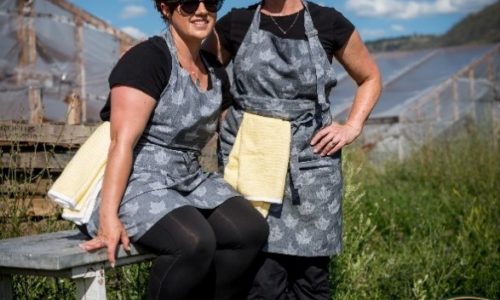 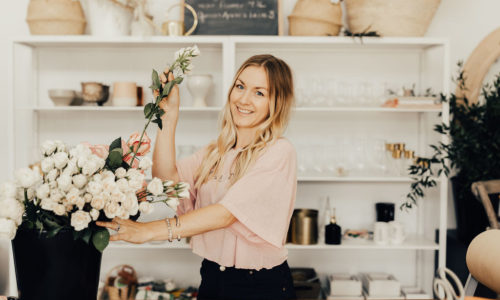 West at a Glance Feature 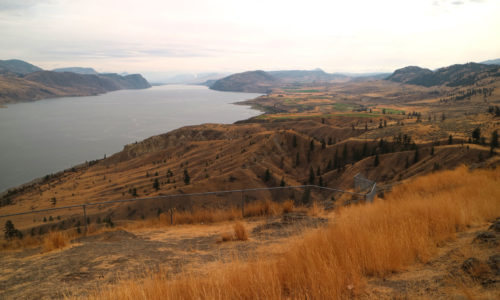 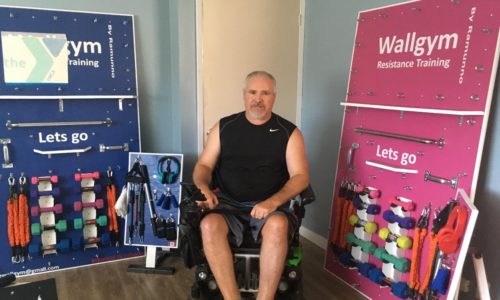 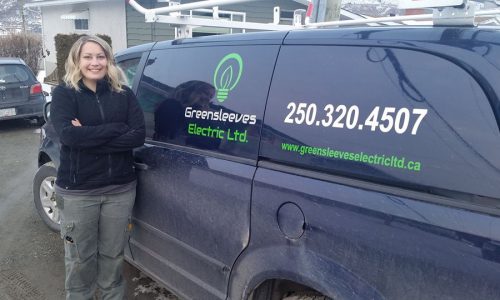 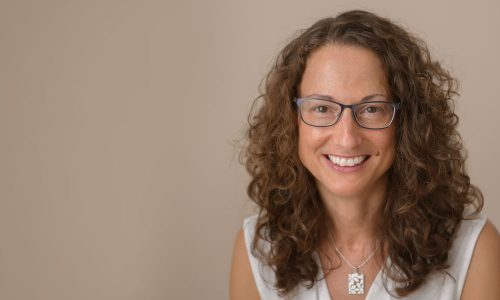 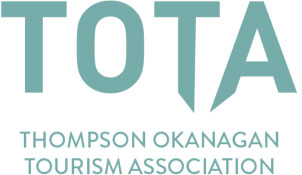